Peeking in to say hello after the previous post in case anyone was wondering what was up. I won’t go into great detail here because that’s not what this blog is for, of course, but although things are still not good, they are slightly better. Things have calmed down at any rate, we’ll put it like that. I’m still making plans to get the hell out of here as soon as humanly possible. I will have very mixed feelings about it, so one part of me will see my mental health improve about 150% and the other half will be racked with guilt. Fun times. Can hardly wait, but it’ll be better than what I’ve been dealing with here, for sure.

Getting back to the actual point of this blog, I have been meaning to mention, and didn’t, that I also made a change to the blog. If you click “blog” in the menu up there under the header, you’ll see it. “Not From The Desk Of Rory McCann.” You longtimers know I am a wiseass. Here is more evidence. And now I wonder, does Rory have a desk? If he’s still living on his boat, very likely not, but I saw a table in some photos of this boat model’s interior and maybe that’s where he sits with his tablet* if he’s not reading in bed. (Does he read in bed? I bet he reads in bed. I just bet he reads in bed. Mmmmm. Rory in bed…) 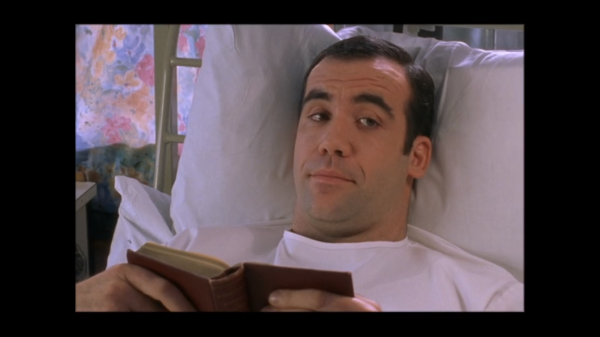 But since we’re on the subject of “mmm, Rory” I thought I would cheer myself up a bit.

How about some Rory-hand pr0n**? 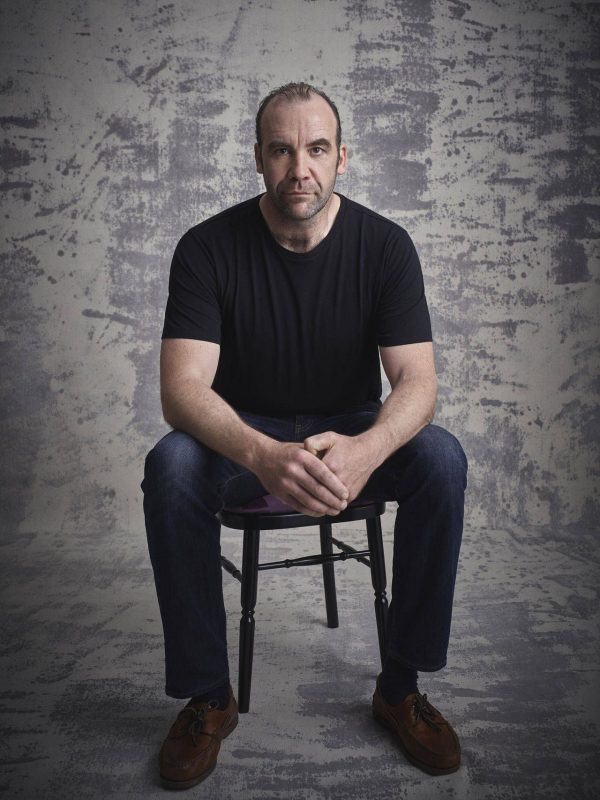 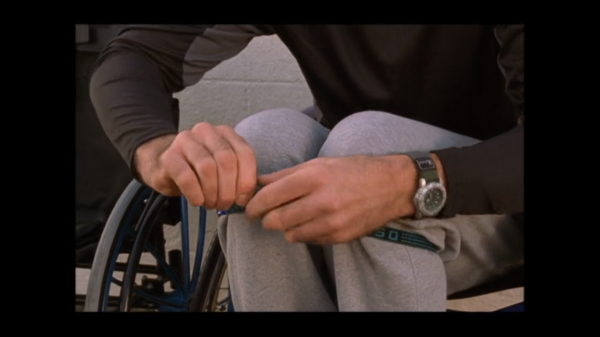 This is from an episode of The Book Group which, for some reason, came off all like a tribute to the big man’s big hands. 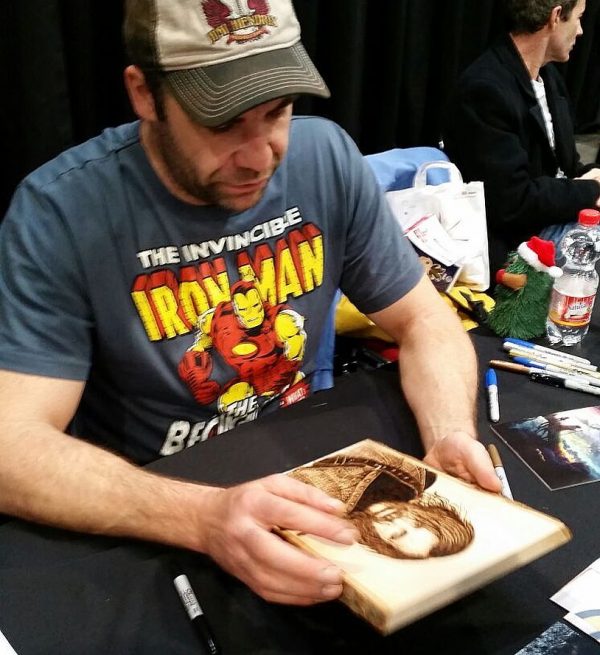 Comic-Con Germany in… 2015? He was fucking adorable there. 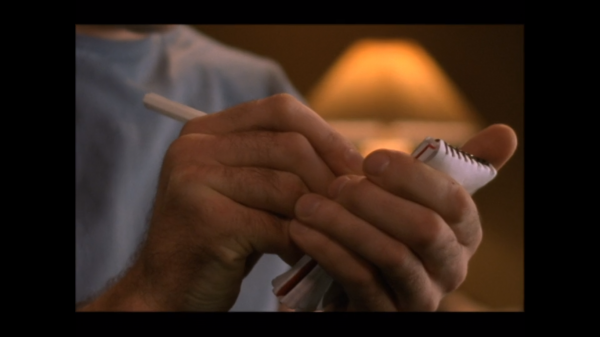 …GOD. Another from that episode of TBG. 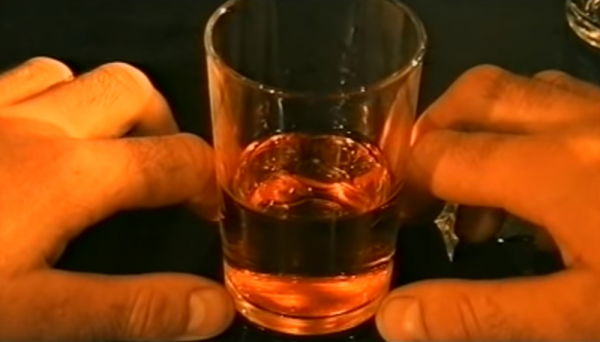 And this one’s my personal favorite:

I swear to fuck I want to draw this thing and then I’m fucking framing it. Fangirls giggle about the size of his hands and I even once ran across a tumblr post where the writer tried to calculate what the size of his hands meant in terms of, erm, the measurements elsewhere, but I don’t often see/hear people say his hands are beautiful. And they are. I could completely believe he is a musician even if I had never seen him play.

Speaking of which. Bonus hands.

I also swear to fuck that at first I was actually confused which instrument he was playing because my ears said “guitar” but my eyes said “ukelele,” his hands so dwarf the instrument. I was stunned when I finally reconciled eye data to ear data.

It’s funny, I have been privy to several fangirl conversations about him and, being of average female height myself, I never really thought about it until someone brought it up… but alongside the fact he was bullied as a child for being small and skinny, he must have spent most of his life feeling awkward because he physically doesn’t really fit in anywhere. It’s rough being that tall in a world built for men at least eight inches shorter, and I’m sure he gets stupid comments all the time. So I hope if he ever sees this he doesn’t think I’m making fun of him. I honestly love his hands, and though I’ll be lucky to ever even be in the same room as he is, it’d be the fucking treat of my life to hear him play guitar or piano in person sometime.

Okay, that’s it for now. Depending on how things go I may put some work in soon. As ever, no promises.

—–
*How do I know Rory has a tablet? Well, one day I ran across someone’s Instagram photo from when she realized Rory was sitting at the table situated behind her in a restaurant. She snuck a photo over her shoulder with a big shit-eating grin on her face. He for his part was oblivious to the world and reading… a tablet. Well, think about it. It makes sense. He has spent a good deal of time in the past five or six years living on a boat. He reads. Possibly a lot, from the sound of things. Where the fuck’s he going to put all the books? DUH.

I’m actually thinking about going to ebooks for most of my reading. I’ll be downsizing with this move. But I might still have some bookshelf space. We’ll see.

**Can you tell I’ve been on the internet since 1995/6 (not sure)? I don’t want to attract the wrong sort of search-engine attention.