Checking in again. Still in Ohio but with a definite ETA on leaving. Is it an ETA when you’re leaving? Course it isn’t, but what abbreviation/acronym/whatever would you use? Dunno, so we’ll just run with that. (For those who might not know: it stands for Estimated Time of Arrival. Heard it a lot in the Army, as I was medical admin and sometimes processed hospital transfers.) Leave time is around 7pm local time Monday evening. My dad keeps early hours, so I don’t want to go arriving at his place at like 1am when he tends to go to bed at 7pm. Sometimes he’s awake, but just as often he’s not. ANYWAY, Google tells me that if I drove straight without stopping, it’d be just over a 15-hour trip. You know and I know I will not drive without stopping. Got to fill the tank if nothing else. Car is not the only traveler in this scenario with a tank to fill, either. I’ll need to eat at least once. And I don’t have an exhaust pipe so I’ll be stopping for other reasons. Really the only issue will be if I need a nap. I used to be a fucking road warrior about driving interstate, but the last time I did anything like that was in 2002. I’m 47, my sleep is weird, and who knows what’ll happen. I will not be scared to stop and take a nap if that’s what it comes to.

But! I ACTUALLY SAT DOWN AND PLOTTED THIS OUT. I have a general idea of when I want to be awake until I leave and when I will try to sleep to get ready to drive all night. So I am making myself pull an all-nighter on purpose because I’m going to Half Price Books and Goodwill later. I’ve already been a regular seller at HPB in the past few weeks, but it’s becoming kind of urgent now. I simply cannot take along three bookshelves’ worth of books. It’s not happening. As it is I have a strong suspicion I’ll have to choose between my books and my rocking chair. This rocking chair is older than me and I’m pretty sure my mom rocked me in it when I was a baby. Well, if I have to go BACK to HPB with almost everything left I am fucking DOING it. I want anything I leave behind — and I will leave some things behind — to be things I won’t want to come back for later.

I mean, I could come back here at some point, but it won’t be for House Male, it’d be for my kid. If I never set foot in this house again it’ll be too soon. Oh, don’t get me started. I overshare anyway, but my brain going “reeeeeeeeeee” with the last-minute stress and tiredness has really cranked it up to 11. Sorry.

Oh and I still have some Highland Park left. Just enough for one last drink and then the bottle’s empty. I have enough Balvenie to hold me over for a while if Dad doesn’t find it, and with any luck he doesn’t like “Scotch.” (Sorry, Rory.) I will need to seek out who’s selling the good stuff when I get down there. There is something of a Scots-Irish population, especially in the northern half of the state, so that shouldn’t be too much of a problem. Cities will be a better bet. I mean to run over to Lafayette from time to time anyway so I might as well make the trip count.

Anyway I think I’ll have the HP just before I go to bed. A daycap, as it were. I’ll hit the hay around noon.

Am I procrastinating? Maybe. I have this entire mess on my bed right now and am dreading sorting through it. Why do I have so much crap? Going into my new residence, wherever that winds up being, I need to be a bit more minimalist. 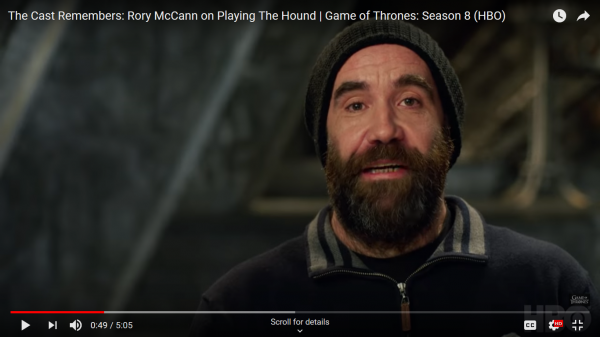 awwwww I wanna smooch that face.