I was going to post this on proper Halloween, but stuff happened and I got sidetracked.

It is actually of the big man getting his photo did with what’s called a “guiser” in Scotland — they called it “guising,” as in “disguise,” before we called it trick-or-treating. 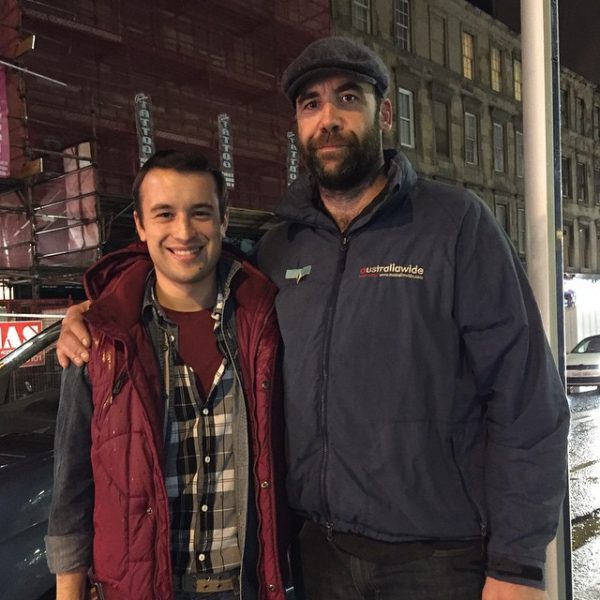 Pic is from Grant Woolard. I did not look to see if it’s still there; it was taken long enough ago that that would require quite a lot of scrolling. But the way I downloaded it from wherever, it brought his account name from Instagram along with it in the filename. I remember him saying that he was trick-or-treating dressed up as Marty McFly from the Back to the Future trilogy. Hence the “life preserver.”

So there you go. Halloween pic of Rory McCann from whatever year. I no longer know. He wouldn’t have been in the middle of filming Game of Thrones, anyway, going by the beard.

Oh and I did not make this meme but it’s never not funny. (Which is how you can tell it isn’t my meme.) 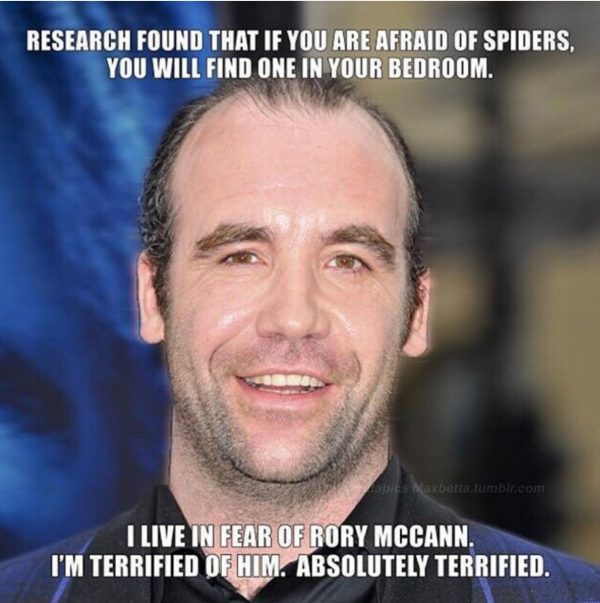 If you could sum my life up in five words it would be “back to the drawing board.”

Best Friend Since Age 8 and I talked it over; she’s a social worker with a psychology background, and she thinks I’ve been having panic attacks on the job. I suppose it’s possible, but I don’t think that’s something I usually do. However, I also cannot entirely rule it out. Both times it happened I was under pressure to work faster, even though I was brand-new to whatever job it was and faster comes with practice and I wasn’t exactly dragging ass to begin with. But do panic attacks come with way lower blood pressure? I dunno, I suppose they could. Anyway, boss man and I agreed that it was better if he found someone who doesn’t have those spells, given that the holiday shopping season is about to begin. Really, we sort of came at one another at the same time with “actually, this isn’t working” — he wasn’t an asshole about it and this was not imposed on me and we sort of both remarked upon the situation at the same time. Great minds think alike? Who cares. I’m fully back to driving, is the point. And really frustrated.

At the same time, the fundamental problem is how do I earn my keep without driving for it, or at least without driving my own vehicle (which, by the way, also rules out most pizza delivery jobs). If I could just get creative about this I think I might be okay.

Those five words may take on a different meaning at some point in the near future. If I have my way, anyhow.