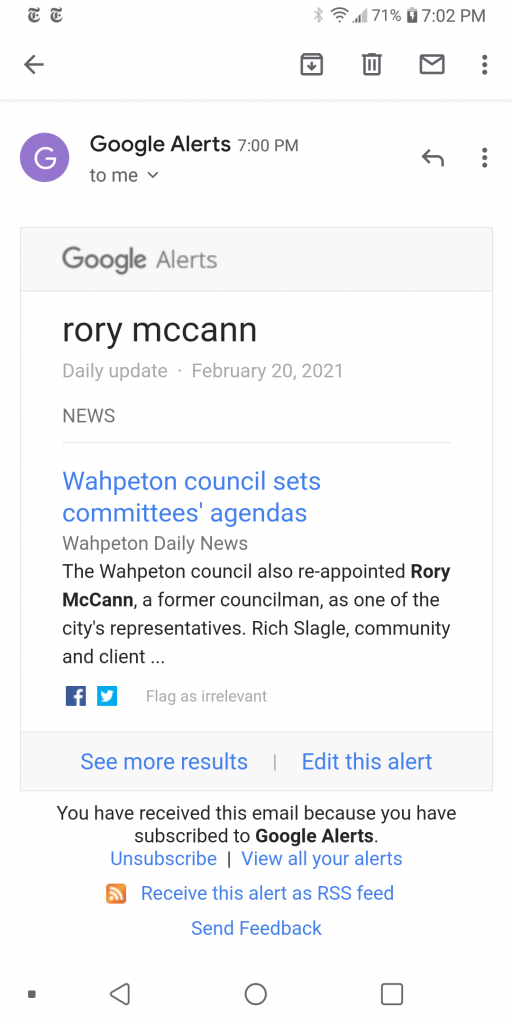 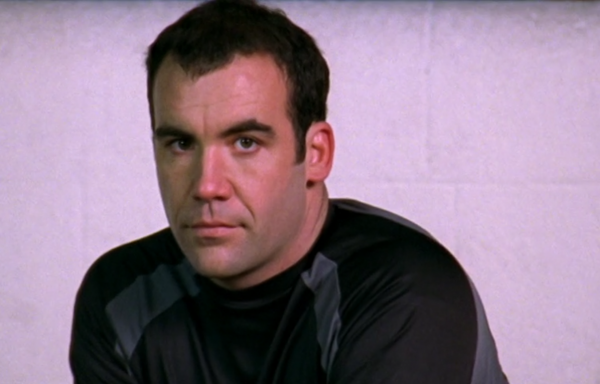 I started this website, including the original blog, right before Rory McCann’s 50th birthday in 2019. The blog has been restarted a few times since then, but I’m leaving this post here as a reminder of the start date. If I ever manage “previous post” and “next post” links on individual posts, I can link to this as the start post of the blog too and you can just click all the way through if you want.

This blog’s about a few topics: mainly about the changes I make to this site, and also various notes about Rory that connect with the articles and other information here, and sometimes other things connected to his fandom in general. A little something for everyone, I guess.