So, I had read in one of Graham Forbes’s books about his time in bands, including Rory’s old band Thundersoup, that a major driving motivation for Rory McCann getting into acting was Rory wanted to be James Bond.

I thought about that — again — when I got led to this by a Google Alert today.

Given what I’ve heard recently about what happens to James Bond (spoilers!), I suppose that’s completely out of reach now. Damn it.

Aw, big man, we know you coulda done it. 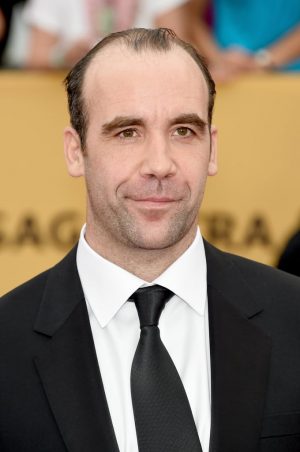 I must say I hate how I only learn little details like this in random blurbs. I suppose it appeals to his strong need for privacy, though.

Or at least to have control over his own story and how it’s told, maybe? Because Lawd knows he will talk people’s ears off about stuff that’s happened to him. I’ve read that independently from three different people now. I have no doubt there are more.

AND THEY CUT OUT HIS SELFIE SCENE.

This is all I have to say to people who BUTCHER movies just to make them “fit in the allotted time”: 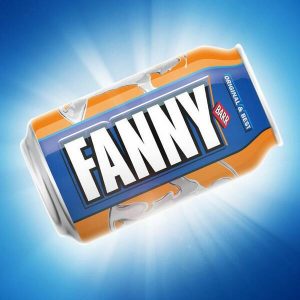 And that’s the nice version.