It’s not just here that I need to do more stuff. I have this never-ending to-do list in the back of my mind and every so often I get something major done but most of the time just shuffle shit around.

Like, I need to add more to my playlist.

This is a likely candidate.

(So… it’s like if I were bothered by nails down a chalkboard.)

Every so often, as I think I’ve mentioned here a time or two, I have an all-nighter. Usually preceded by getting up later and later over several days. Not on purpose, though what happens finally is I go, “Welp, it’s after 5am and I’m still not tired enough, no point now, may as well see it through.” This most recent time happened after I’d slept through to 6pm the day previously. I think my sleep cycle itself is just fucked up. Probably hormonal, given my age (47). Yay. Could be worse, I could be having hot flashes in summer[HUSH, Self, or someone will hear me and I will be so, so sorry in another couple months HUSH HUSH HUSH] and at least when I’m pulling an all-nighter it’s usually productive. Like, the kitchen’s almost usable. Don’t ask, but I’m kind of proud of myself.

Anyway. I think I will putter here for a bit. Possibly accompanied by a nice bit of Highland Park. It’s grown on me. I still don’t go crazy with it (can’t remember the last time I was proper pished), I’ve actually managed to make the bottle last a month and I’ve got a nice little way to go, but it’s a nice way to relax. I hear rumors Balvenie is on offer in the same place I got the HP. I am so tempted. We’ll see. Chalk it up to “so far, I like peaty.” Might change my tune by the time I get to Laphroaig but we’ll see, won’t we?

Here’s a Rory since I’ve been horrible. 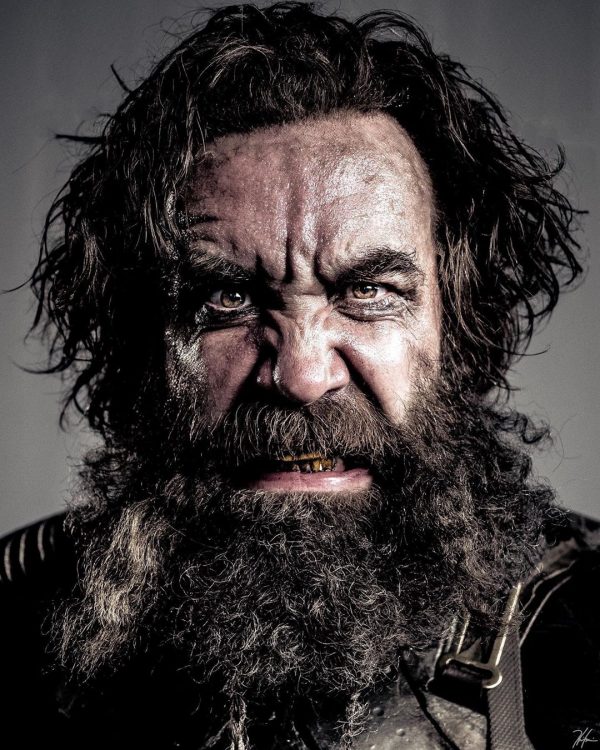