There’s only one big beardy guy I want visiting me tomorrow, and it ain’t Santa.

I saw this today… 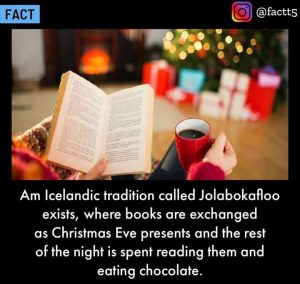 …and thought, No wonder Rory likes Iceland so much. Hm. Is he also a chocoholic?

I’m not, but I do like it, and I can think of much worse ways to spend the day.

I am not counting on any sort of haul but, considering that the usual source of holiday haul for most of the last two decades was an utter shitbag to me this past year, I’ll take the lack of him being around as my gift.

ANYWAY. Saw this today: there is a Highlander reboot in the works with Henry Cavill playing Connor.

I once saw Rory asked in an interview who he’d want to play if the film were ever rebooted and he said the Kurgan. Of course. Though I’m seeing no news about that character yet.

I think I mentioned a few posts ago that my dude is a shy boy when it comes to love scenes. Bad guys don’t usually get love scenes.

(He’s also been cited as saying he prefers it when women approach him rather than the other way around. But then I’ve also heard that women appearing to pursue him seem to freak him out a bit. Could this be why he stays single for such long stretches of time? Hmmmm.)

MAN do I ever miss winter weather. We had one cold snap and it didn’t even freeze anything. My dad gets cold easily anymore and he thinks I’m mental because I run the fan or the wall a/c at night most nights. I don’t miss having to clear snow off my car but I need my seasons. Sniff.

Anyway. One more and then I’m outie. Later. 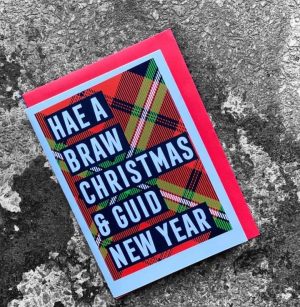 [From Glasgow gift shop Gie It Laldy, which is on my personal bucket list should I ever visit.]