I’ve been going through massive amounts of suckitude lately, and there will be more in August, but to add to this particular bout of fun, our central air conditioning died two days ago.

The machine still works, but if you put your hand out over the condenser outside (that box thing with the fan in it), it blows cool air.

It’s not supposed to do that.

The actual owner of both house and a/c is off in La-La Land on the west coast (not Los Angeles, but bad enough, still too damn far away) and, conveniently, not anywhere he can get messages from me even though he specifically directed me to text him because he’s not picking up data. Oh, and the weather this week ranges from the mid-80s to low 90s Fahrenheit. Don’t ask me to convert that to Celsius, if you’re British. I’m pissed off enough. Google will do it for ya.

All this arose as an issue in the first place because he will blow money on stupid shit like cameras and games he doesn’t need but God forbid he maintain his fucking house, and our kid lives here with us, and she’s a minor. I probably would have learned how to do all this shit myself by now, but buying tools costs money I often don’t have, I’m not going to work to improve a house I will never own, and I refuse to do anything to his house that might get me sued if I fuck it up. So here I sit, fuming.

If he were my legal landlord, I could file a complaint.

He’s the one I keep starting to complain about here and then holding off because, really, TMI. Just, trust me. This is the tip of the iceberg. I have until November 2 of next year and, if he hasn’t kicked me out by then for pointing out his wide variety of shortcomings in a fit of rage, I’ll be able to leave as there will no longer be any potential for custody issues. So I am trying to hold it together. Which is hard, because it’s in the low 80s F in this house and I don’t do well in heat. What a fucking laugh, I grew up in the Deep South. I got too acclimated to where I am now, more’s the pity. And I definitely sympathize with Rory being grumpy for his Game of Thrones audition, since he was overheated at the time.

Speaking of Rory. Oh yeah, Rory! Here, I’mma cheer myself up. You’ll like this too. 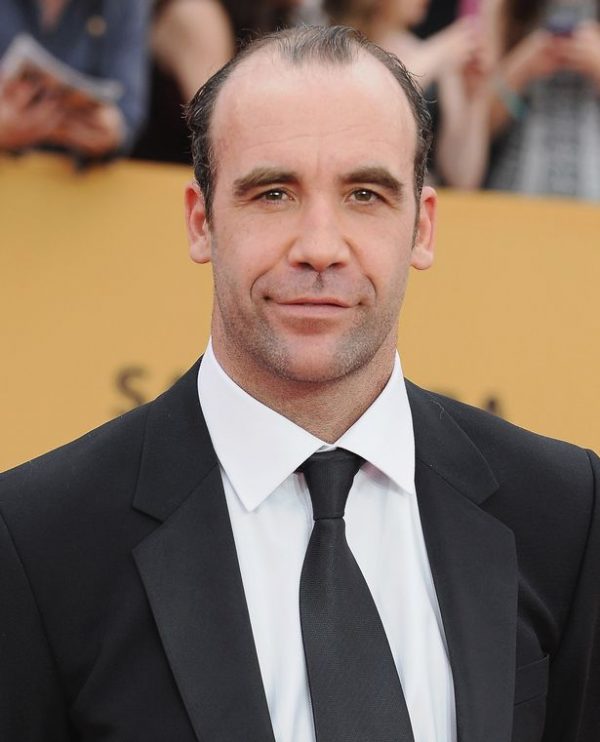 This was… let me see… the SAG Awards in Los Angeles in 2014 or so? My impression that he looks like James Bond here was only intensified by learning that that’s what got him onto acting, wanting to be Bond in the first place. Shame on the UK film industry for never picking him up for the job. I think everyone would have enjoyed the Sean Connery flashbacks. I hear Rory is a lot nicer than Connery, too.

I’m not even a Bond fan but I would totally watch it for him. So there.

Okay. Better. I’m sorry, I know I’m annoying. It will be better when the a/c is fixed.

Well. Better for me and you.

Maybe not for House Male.