The other day my usual eBay alerts went off, including the one for Rory. It’s usually autographed stuff which I can’t afford, and I already have his autograph anyway. This time someone had something a bit more interesting.

It got here today. 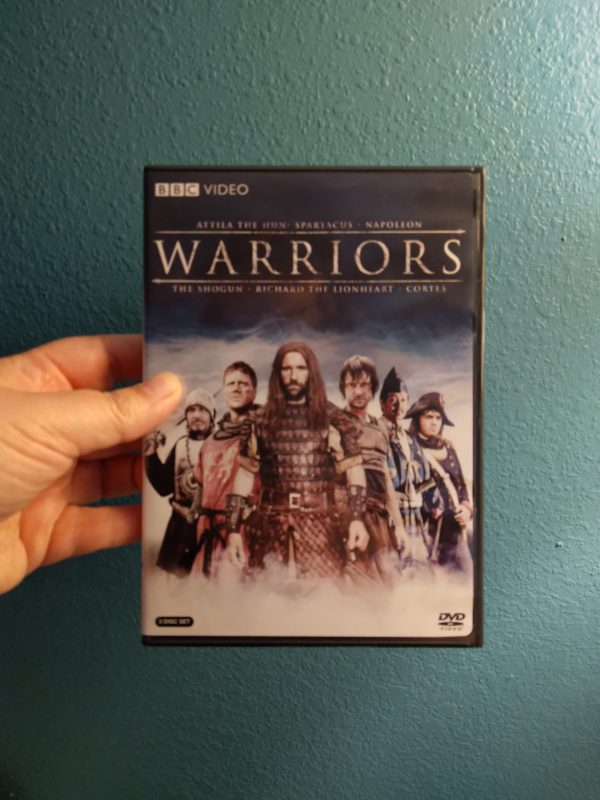 Aside from the indie short Jack ‘n’ Jill, this is probably the closest Rory ever got to top billing. (He will, of course, have top billing when the DCI Daley television series is produced.) I’ve seen some articles reviewing his segment in particular and they panned it, but it wasn’t so much his acting as the way the whole thing was written. I’m just happy to have one more piece of his back library. As it is, I watch his stuff sparingly. Yes, that’s right, I don’t sit here with eyes glued to the laptop screen each and every night drooling on my keyboard and obsessing over him. But I do enjoy looking at him and listening to him talk (sigh). If the story’s good, that’s just a bonus.

I’m gonna try this one more time and if the same thing happens again I’m gonna stop talking about my job hunt. Okay. Funny thing happened on the way to the Coliseum. I found this job in Indeed that looked interesting, so I applied through the site. TEN MINUTES LATER, I SHIT YOU NOT, some random person texted me directly on my phone (where else) to ask if I’d be interested in coming in for an interview to a completely different place. What?!!?!? Seriously? Later during the interview, as there was another interviewee in the room a couple tables over, I realized they had probably been searching Indeed for resumes that included some sort of driving work. I had added my delivery driving to mine on a whim. Nice whim. I may be working by this time next week, full-time, real employee instead of a temp. Huh.

Actually, both jobs look good. I’m just leaving it up to fate. The valet job is just about a done deal pending background check, but I always put people to sleep with those. I should hear something from the office job by Monday. If I don’t get that I have valet driving. Not my own car, of course (given what a valet driver does). I’m torn, though, if both employers say yes because I’d love an office job again but the valet driver thing pays you 50 cents per car you park on top of normal wages rather than those ridiculously reduced wages the federal government allows employers to pay waitstaff in restaurants. Plus, if someone tips me, I get to keep that too. So it’s like, the base pay might be the same in both places but it’s clear where the extra good stuff is. It’ll come down, I suspect, to who wants to pay me more at base level and how badly I want to stop having to run around all the time. Pretty sad actually.

But! If both of them say no after I wrote about it here then I’m done talking about my job-searching here. And DON’T SEND ME BAD THOUGHTS just because you’re tired of my nattering. That’s not funny.

I remember one night a while back, my destination was either on or near a street named Tennyson. I mean okay, Alfred, but any Rory McCann fan thinks of another name first… 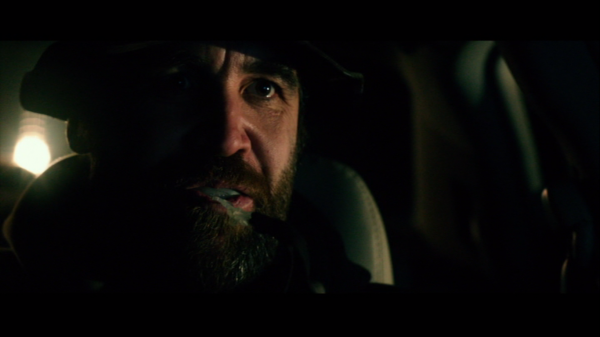 I have never wanted to be a mouthguard so badly in my entire life.

I said that out loud, didn’t I.

Okay! Off to bed soon. It’s been a long damn day.