It’s Tartan Day in North America! I thought, y’know, since WE ALL HERE KNOW OF A GUY WHO GOES AROUND IN TARTANS SOMETIMES anaw… 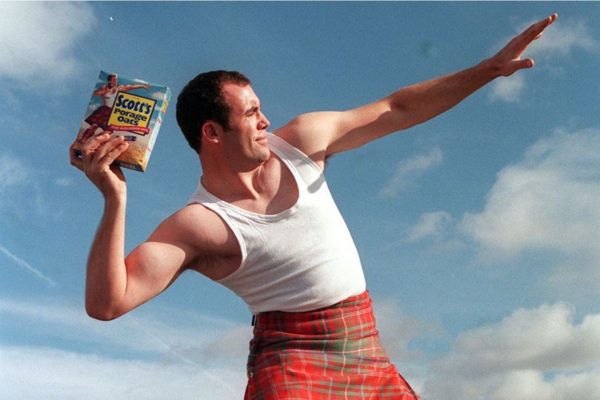 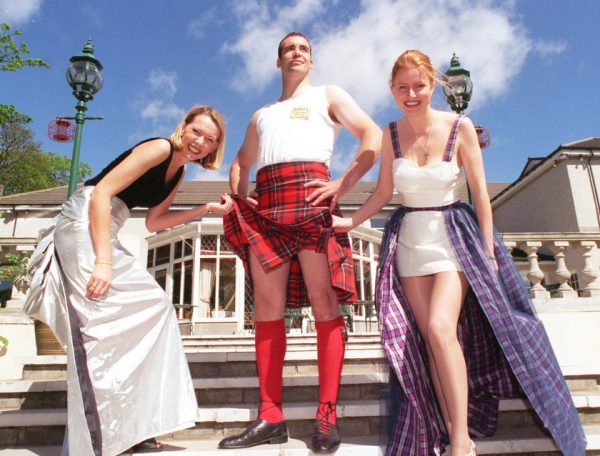 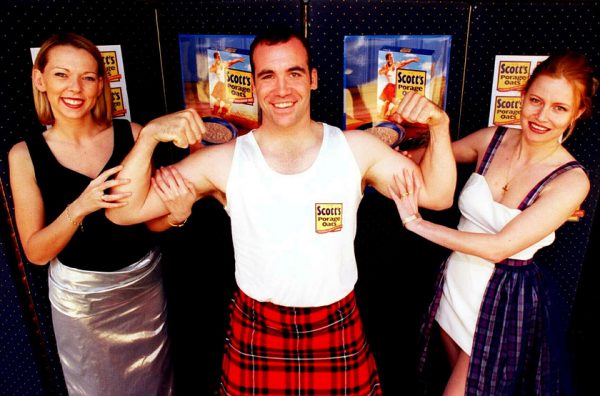 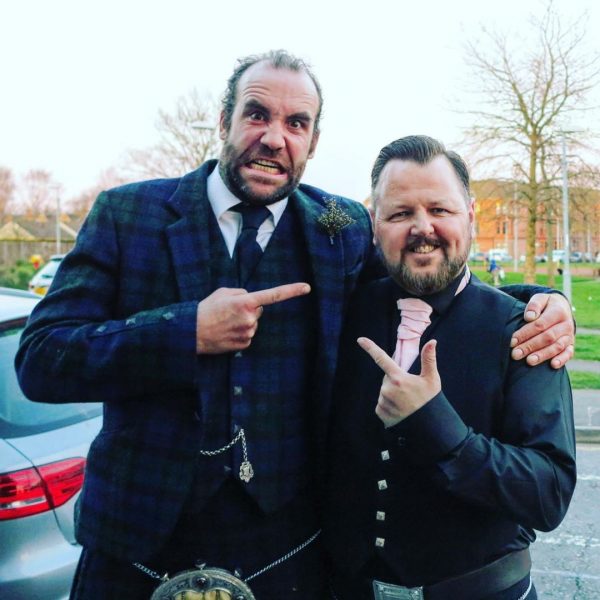 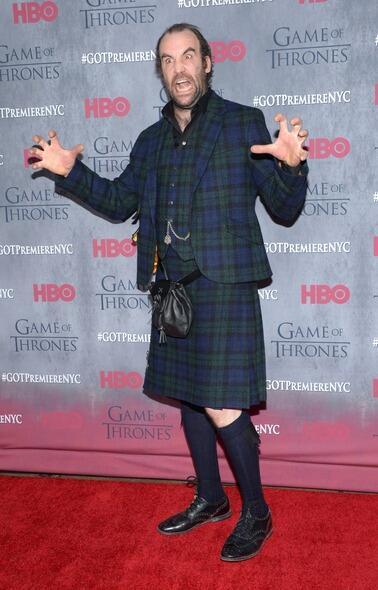 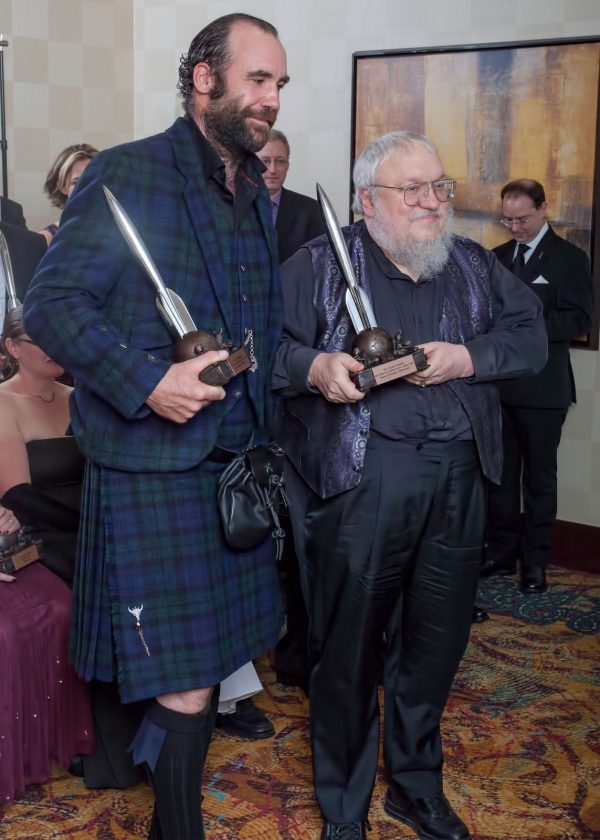 I’ve probably mentioned this somewhere before but it strikes me a little funny that there’s a McCann tartan and yet we never see him in it. He seems to like tartans with primarily blues and greens in them, and especially Black Watch. But he identifies as a highlander (for real), so that’s not really all that surprising.

Fun fact: Louisiana, my ancestral home state, also has a tartan, and it is registered with Scotland’s tartan registry. Notice anything interesting? Hahaha. I’ve known about it since the state legislature first approved it, which made the local print news. The logic was that the northern part of the state is populated mainly by Scots-Irish people, and the French people of the southern part of the state descend from the Gauls, another Celtic people. Of course, it turns out that quite a few of us Cajuns have Scottish ancestry as well. Gee, I wonder why. One of these days I might try to see if I came from any particular clan, but it isn’t going to mean much in the modern context so it’s not exactly high on my priority list. It’d be like finding out I was a Mountbatten or something. Yawn… I’d be barely in the succession, as big as that family is. (I’ve even met one of them! Actually in person! He got caught in a bit of a scandal in Toledo, Ohio in about 2003 or so. Status quo with that family, though.) But nope, I’m not a Mountbatten. I’m French! Minus the outrageous accent! Your mother was a ‘amster and your father smelt of elderberries!